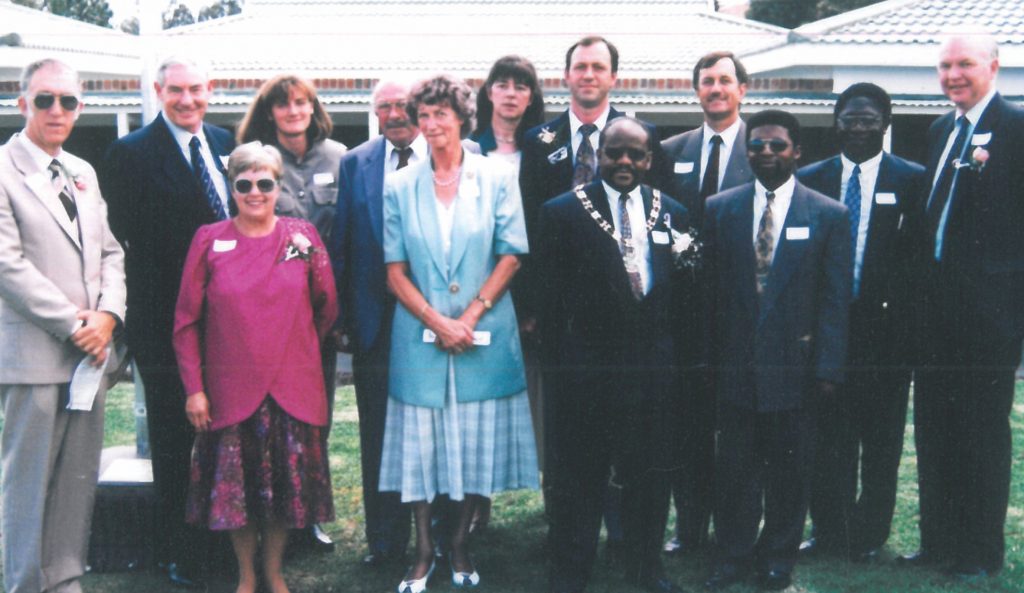 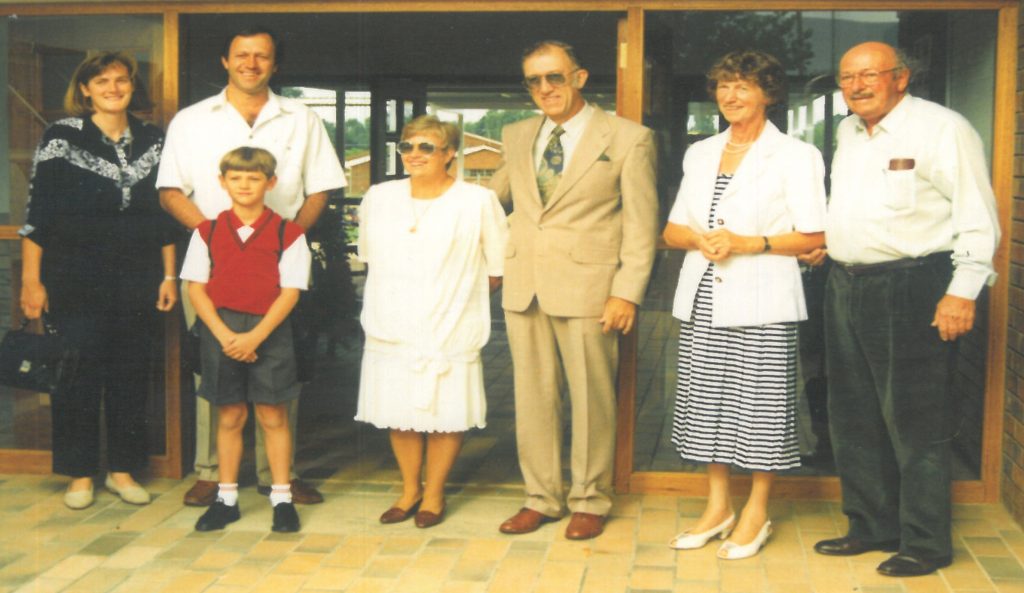 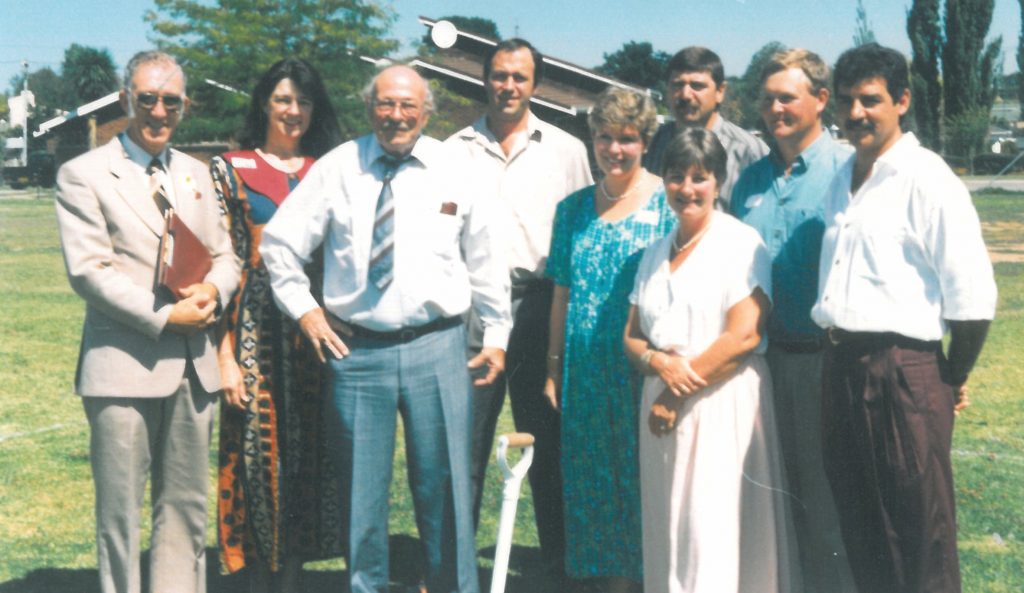 Harriston School was founded in Harrismith in 1997 by a group of parents who wanted their children to be educated in English, at an independent school and in the town, rather than having to send their children to Boarding School.

1997 Starting with 70 pupils in grades 1- 6.  The first High School class was introduced in 1999 with the initial Matric class graduating in 2003. They wrote the IEB exams and started the tradition of outstanding results. This academic excellence has continued, with pupil matric results often being placed in the top 1% in the country and Harriston alumni achieving excellent degrees at university.

As the school grew, additional classrooms, the hall, a science block, and the Boarding establishment were built between 1998 and 2008.

The Early Learning Centre opened its doors in July 2005 with 45 children in a house in Warden Street and three staff members Miss Burckard, Mrs Jarm, and Ms Ncokoane. They are still working there now.  The ELC moved to Mauritz Street in March 2009 and they moved to the new location in Bell Street, 2018.

Today they have a pupil complement of 85 and 10 teachers and assistants.

The physical expansion of the school continued in order to keep pace with growing pupil numbers and the next classroom addition was a spacious Grade 3 class; which completed the Foundation Phase block.

The most recent addition to the campus was the multi-purpose astroturf facility; which caters for hockey, tennis and netball and was officially opened just before the 2020 school year concluded.

We all look forward to Harriston developing into an even greater school in future. 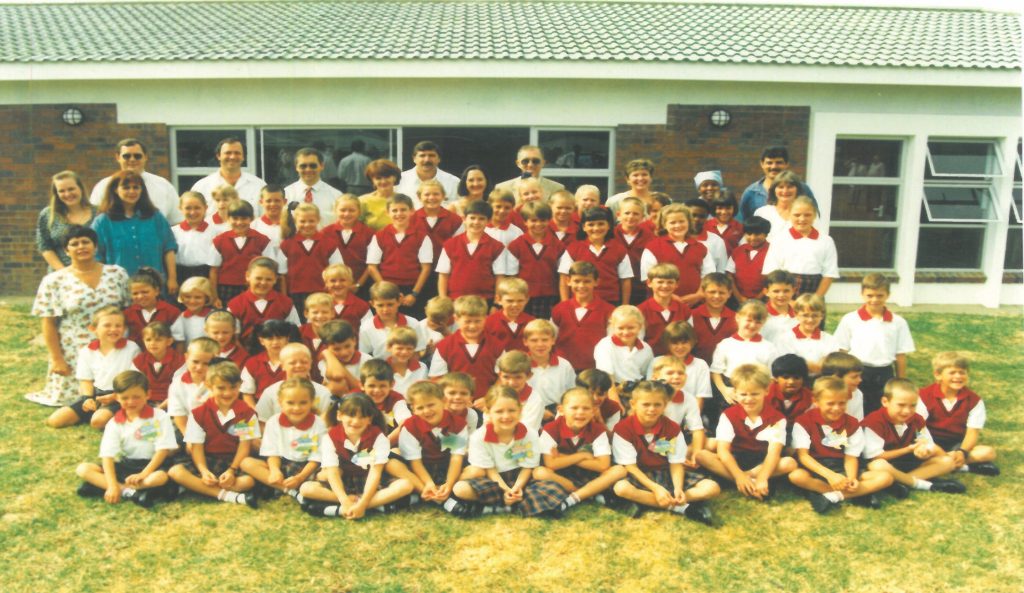 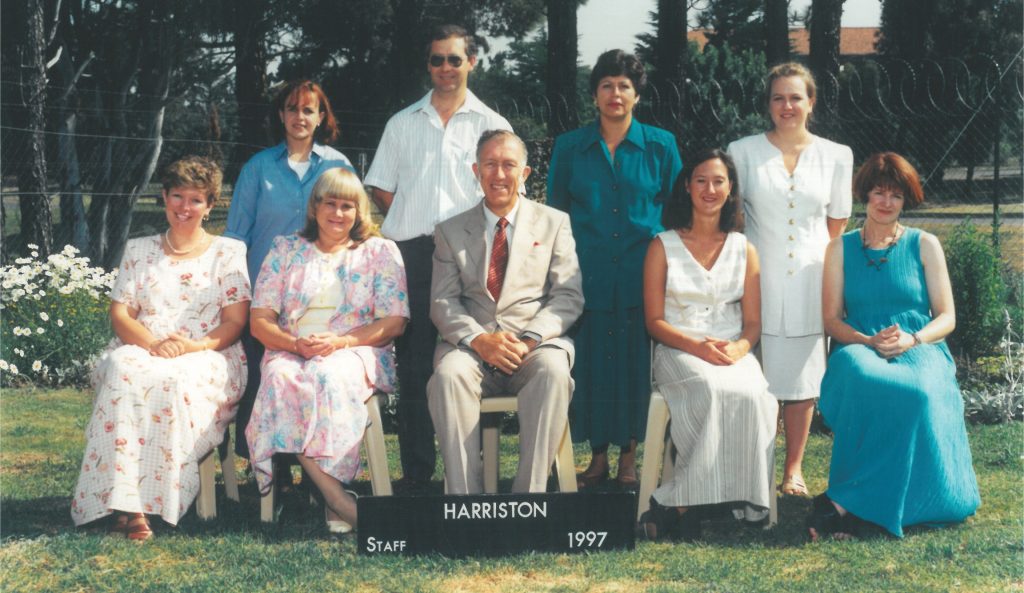 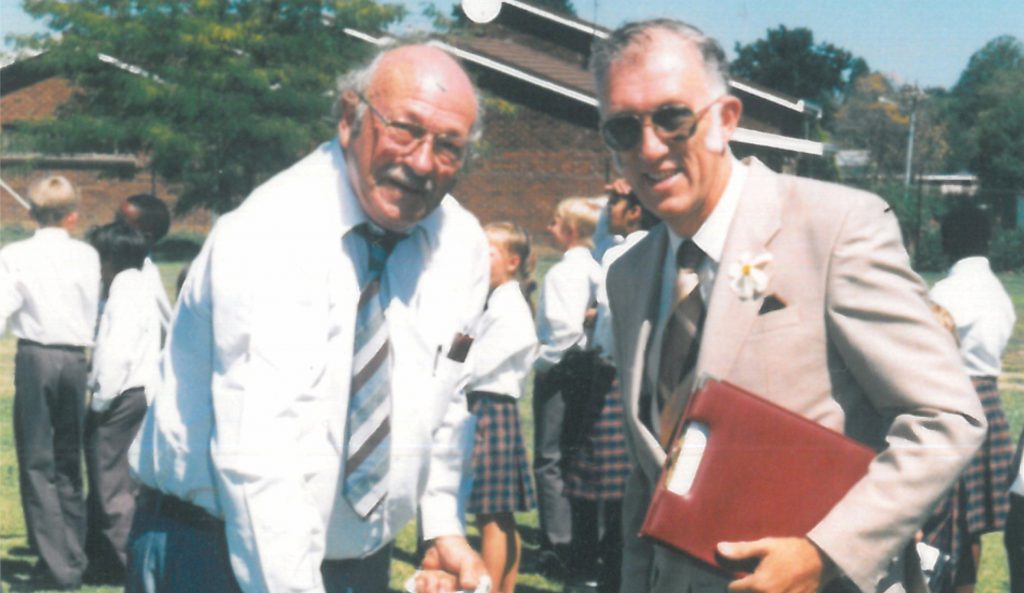 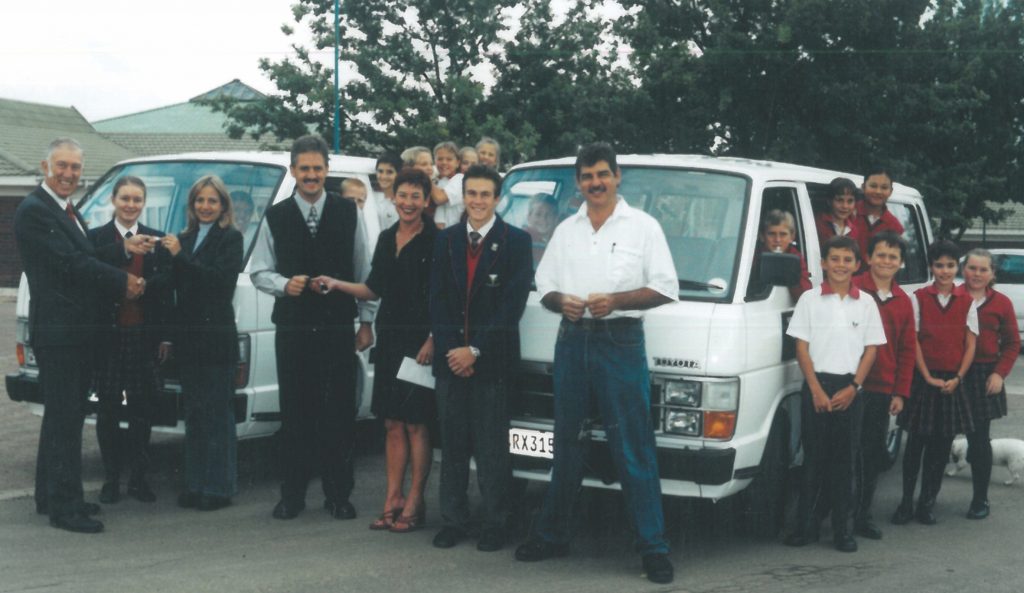 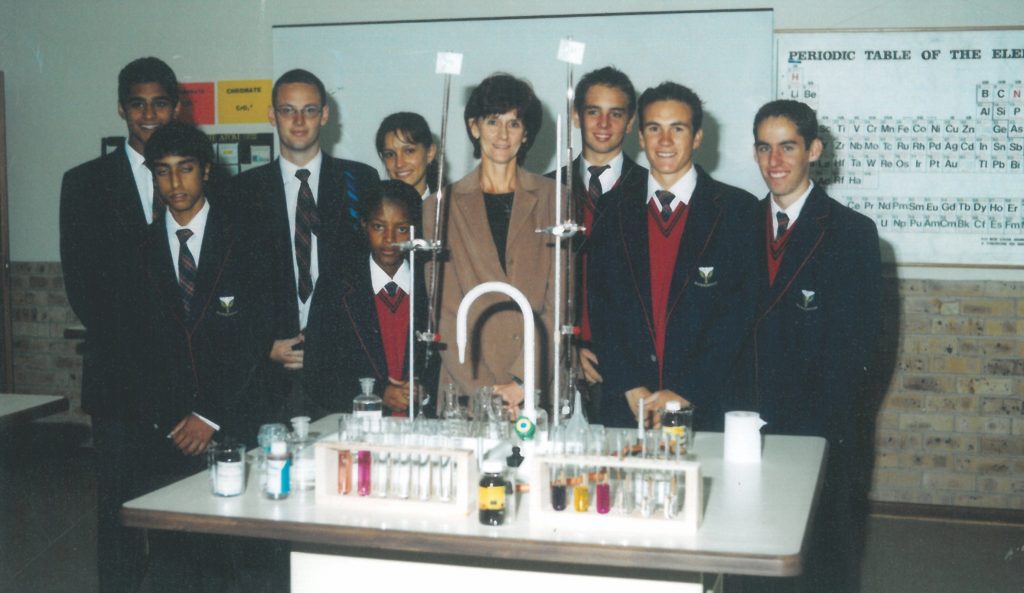 A COPY OF POPIA CAN BE OBTAINED HERE: https://popia.co.za/act/.